General Info: The Eagle’s Wings Athletics Men’s competitive gymnastics team competes within the USA Gymnastics (USAG) Junior Olympic Program. The competitive team is usually made up of boys ages 6 – 21+. Team is by invitation only. The training schedule will vary based on the level your son has been invited to compete. Eagle’s Wings has had team members competing in Levels 4–10, JD, & Elite, and is home to State and Regional champions on events, all-around, and teams!! The Men’s team has produced several National Qualifiers & NCAA/NAIGC College gymnasts. The Eagle’s Wings competitive team competes all over the state of Texas as well as the country. Depending on the schedule and levels…the boys might compete at…Disney World in Florida, Las Vegas, New Mexico, Arkansas, Colorado, Kansas, Oklahoma, Minnesota, Michigan, Ohio, Louisiana, Missouri, and several here in Texas (mostly the DFW area + Austin, Houston, San Antonio, & Galveston).  Some years we have also competed in the USAG’s Future Stars Program and/or Junior Elite Program that are used to identify talent and compete in different divisions.  These are only for a few selected boys from the team. 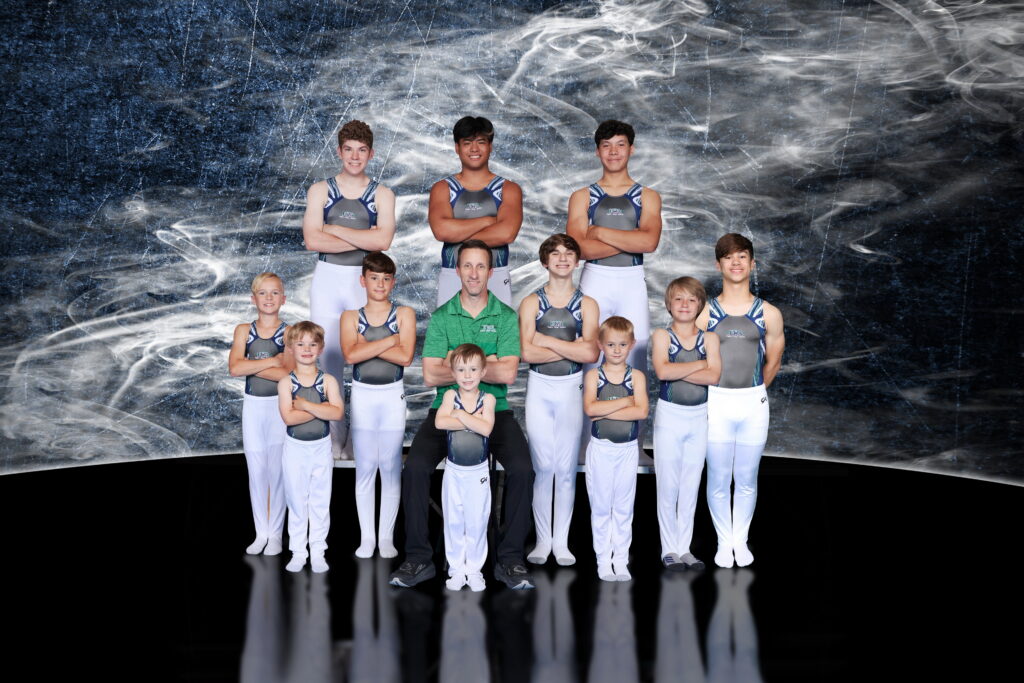 Stay up to date with EWA

Thanks for subscribing! Please check your email for further instructions.

Something went wrong. Please check your entries and try again.